American pharmaceuticals company Vertex wanted to create a new U.K. head office and bring together their offices in multi locations from around the country into one central workspace. Working together with their U.S. architect – who delivered their stateside project and were to act as the brand guardians – it was imperative their new workspace mirrored the American fit out, whilst embracing their U.K. location.

Having completed a project for Kaspersky Lab within 2 Kingdom Street meant that Area Sq already had inherent knowledge of the building and the landlord’s approval. To make sure lead times were adhered to and to offer value to Vertex, instead of importing materials, such as carpets, over from the U.S., U.K. manufacturers were used instead. This not only cut down delivery time massively, but also reduced the cost. Sketch Studios were bought into the process at the beginning alongside Area Sq to liaise with the client and their architect, resulting in a truly collaborative project. Minimising noise levels within the space were a priority, so through the use of well-thought out furniture, created a space with great acoustics.

During the project, the U.S based client and architect visited the U.K three times. Working in different time zones had it challenges, but were overcome by going down the design and build route with a concise, aggressive programme. 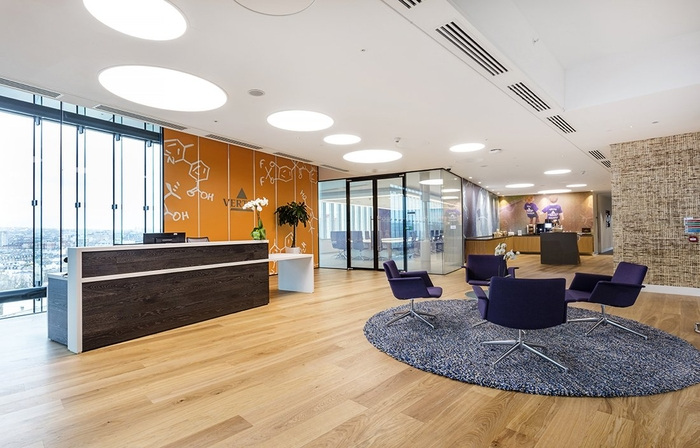 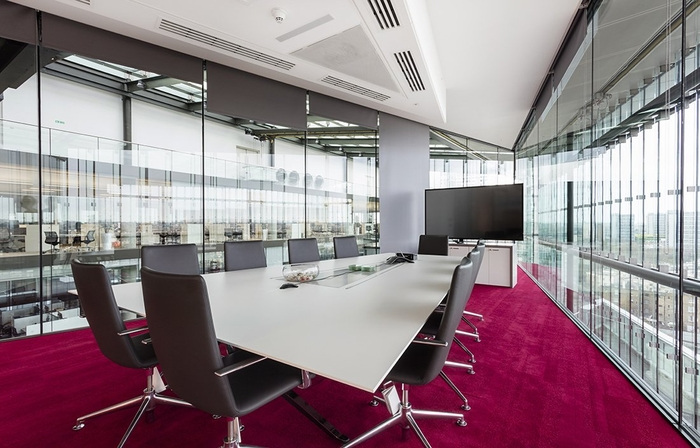 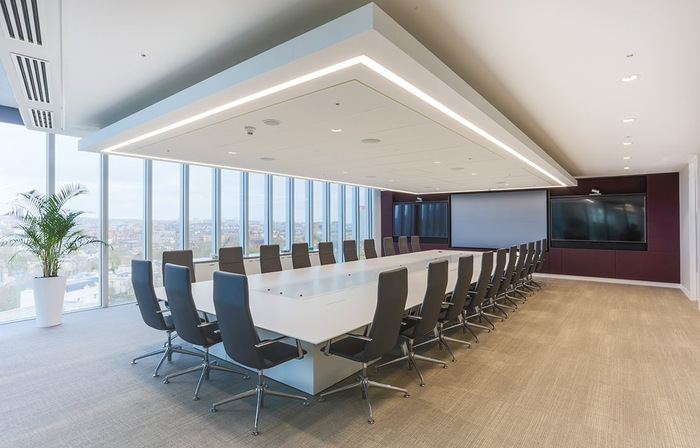 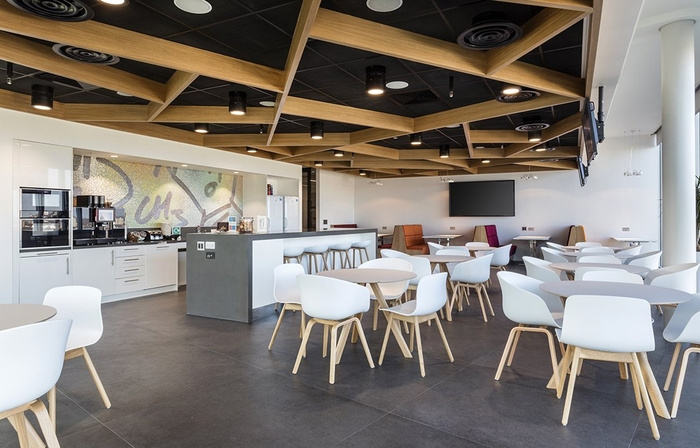 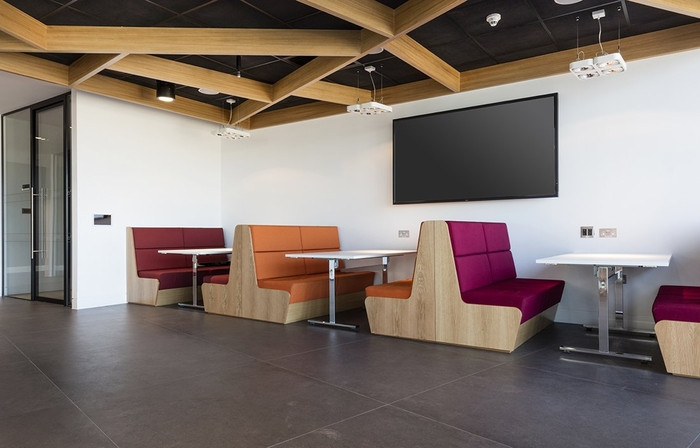 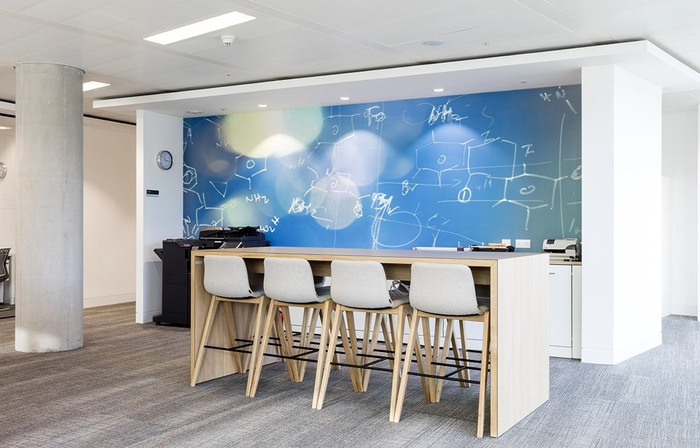 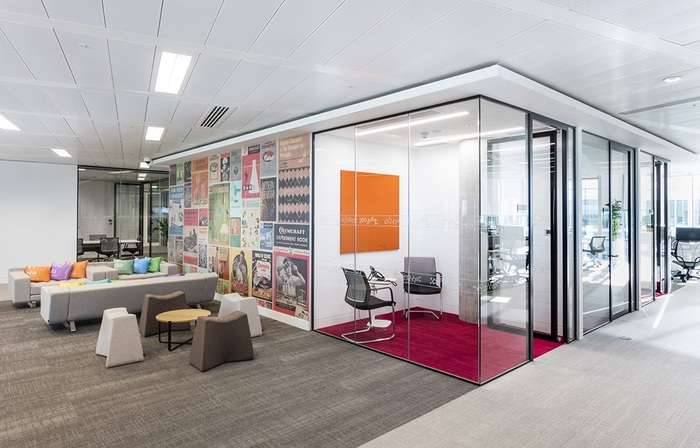