While starting to work on the project, the designers offered a concept based on Love Marks. Love Marks is Saatchi & Saatchi’s own creative strategy forming love to brands within the target audience. At first the agency leaders really liked by the idea, but in the course of discussion it turned out that they «got tired» of being associated with it, and were tired of design in general. It was already the third moving, and the agency just wanted to have a home office for its employees. The new motto “f ** king design” by the creative director of the agency inspired the denial of anything that quickly becomes outdated: design, famous furniture brands and fashionable trends. The new concept suggested the creation of a timeless space without any design or designers and filled with objects with history instead. According to the legend by VOX Architects, the objects had to appear in the office from the employees who have interiorized the space. It all looks like designers were «left aside» but it is surely the effect of their presence.

The requirement was to create design in «garage style» as if someone had found these objects on sale and brought them along», — Maria Akhremenkova, the designer and author of the project, says – «And this is exactly what has happened… the reception desk, some furniture and turbine lamps have been brought from the former office. We just needed to turn this all into a new designless story. Thus there emerged an idea to pick various objects, paint them white and use them to create a bar counter. The space which was meant to become an office suggested simple yet efficient solutions: the textured brick walls were made white; window sills of the large arch windows were expanded and turned into cozy communication spaces. A suitable place in the new interior was also found for the bar counter in the form of an ampersand (the agency symbol) – it blended in perfectly.

The office clearly reflects the company values – it is very simple, creative and democratic. It has no blind walls, they are all transparent, and the employees’ workplaces are located in the most pleasant area near the windows. Partitioned panels were designed to make a meeting room suitable for negotiations in various formats in a relatively small space. The panels of this kind can cut the office space into rooms of different sizes. There is no dining room with separate tables for the employees – it is replaced by the bar counter, which makes communication more informal.

The main task of the project was to create a highly comfortable working space for long work hours. That is why special attention is paid to the lighting design. Office use a variety of light sources: «turbine» lamps were taken from the previous office, linear light illuminate the open space, and tear-shaped lamps over the reception zone and the bar counter imitate glow lamps.

As a result, there appeared an absolutely new interior — the quintessence of the previous projects made by the architecture studio for this agency. The old details integrated into the new space are its harmonious part, proving that they are not just functional but of sentimental value for the agency staff.

The new concept suggested the creation of a timeless space without any «design» or «designers» and filled with «objects with history» instead. According to the legend by VOX Architects, the objects had to appear in the office from the employees who have interiorized the space. It all looks like designers were «left aside» but it is surely the effect of their presence. 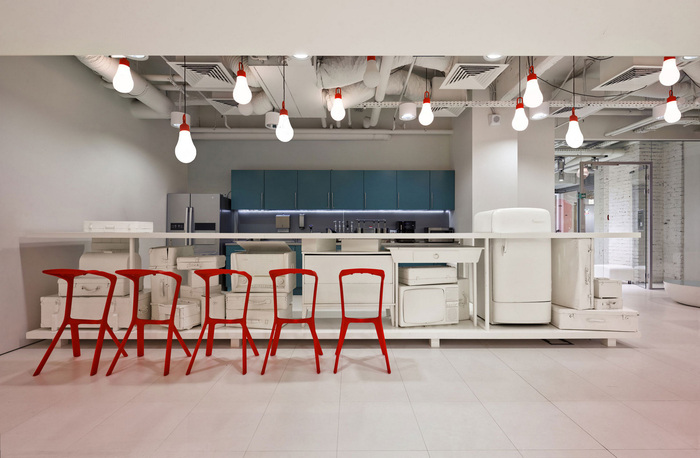 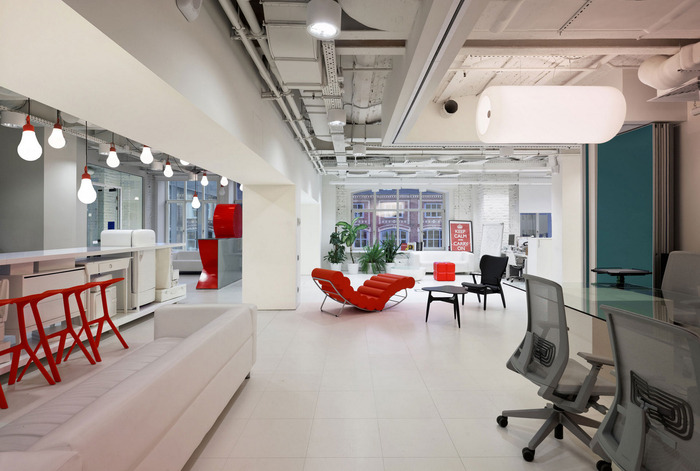 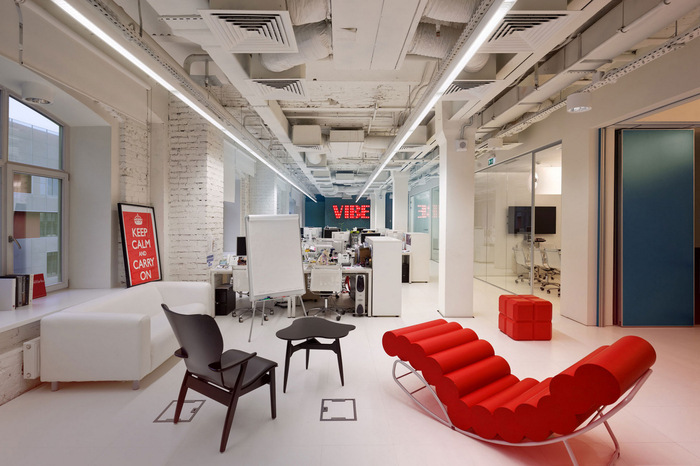 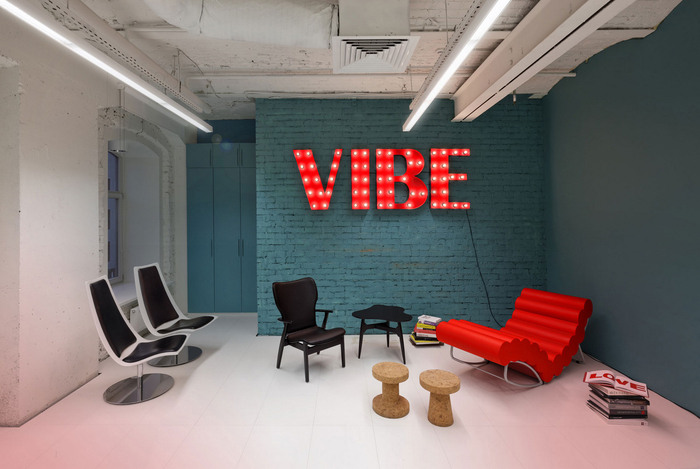 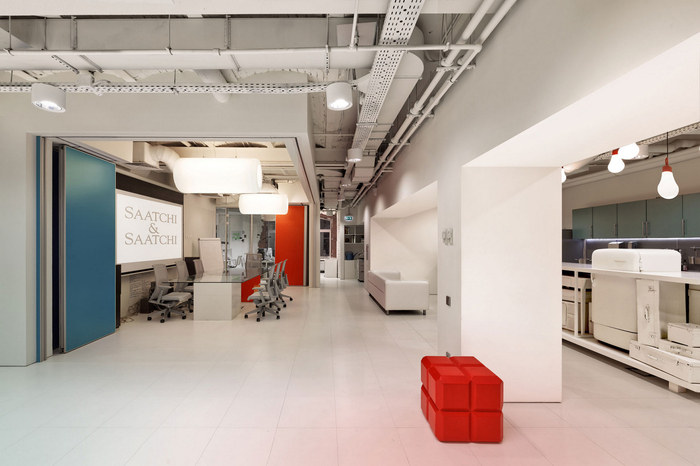 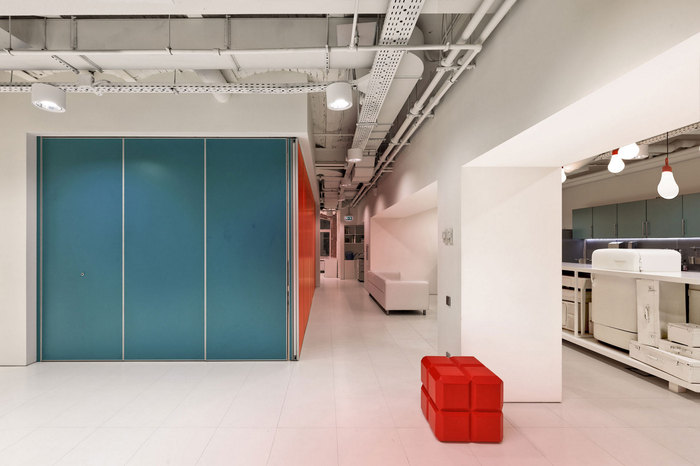 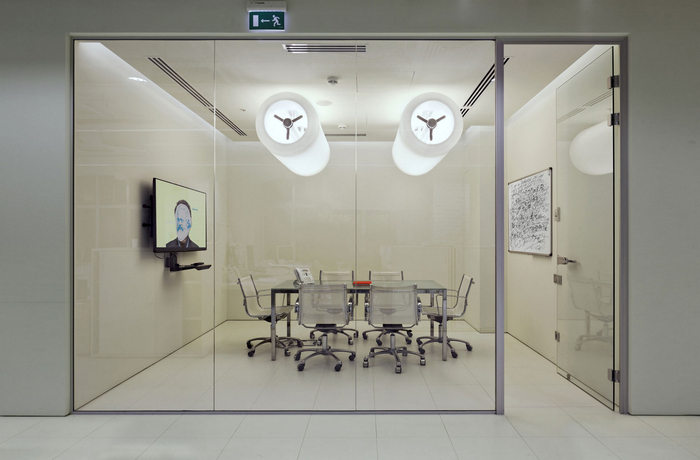 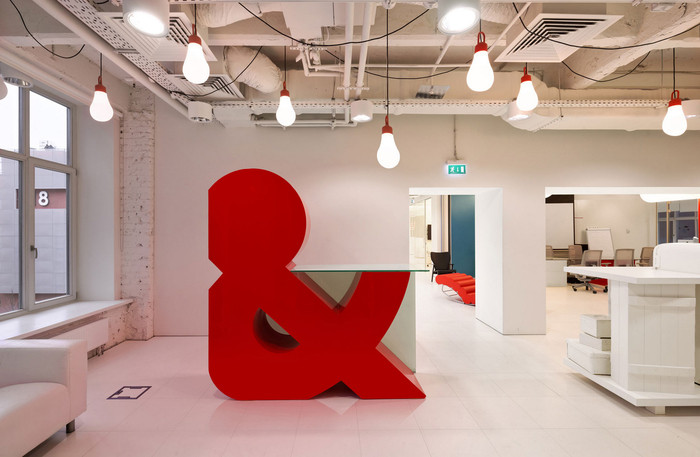 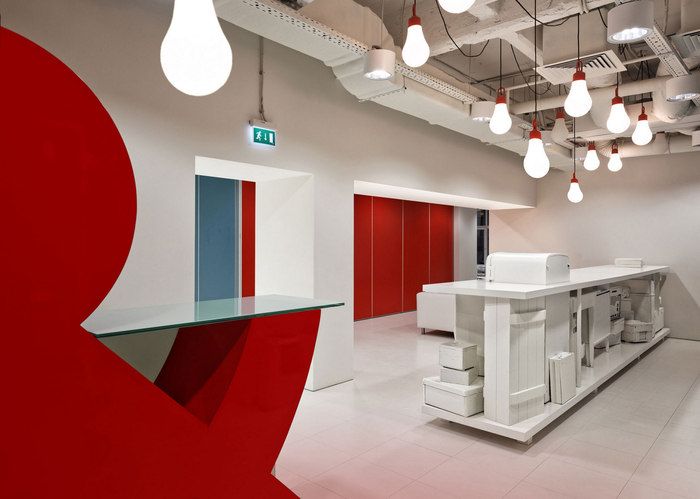 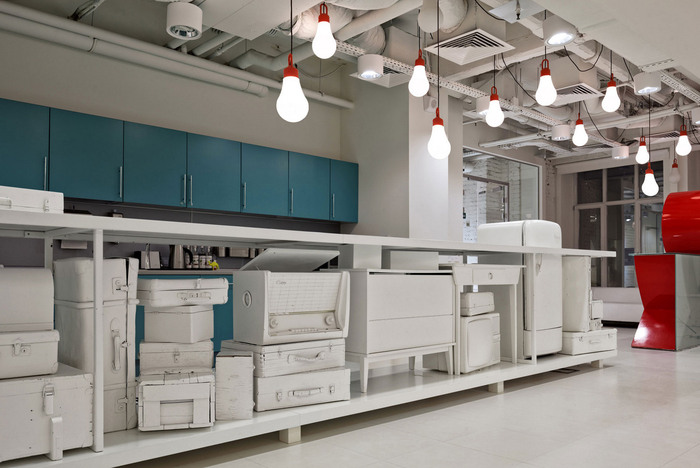 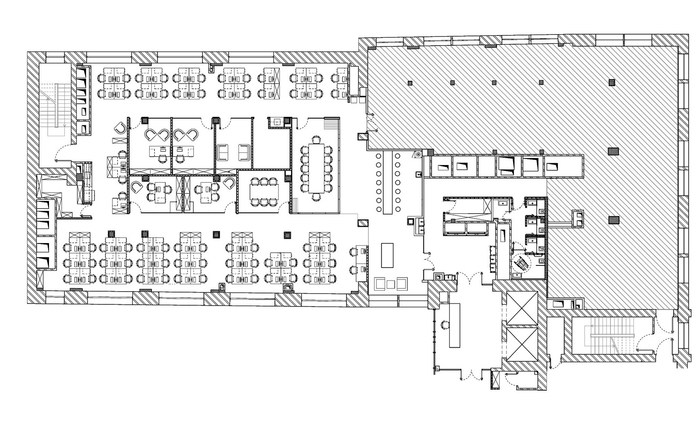 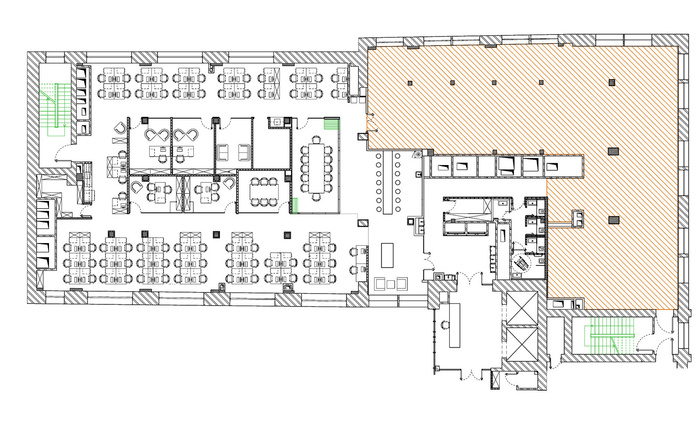 There's Lot's To Love About The iDesk Seating Collection!