Having one of the Turkey’s youngest CEOs within its structure, ING Bank Turkey Headquarters can be defined as “a true generation Y team” with an age average of 32. The Y generation, consisting of free individuals giving importance to socializing and grown up simultaneously throughout the globalization process, gives a great deal about the working environment and considers the free, flexible and technological office spaces as a key factor for work efficiency.

When the authorities of ING Bank contacted us for refurbishing the existing 12-story headquarters office, we held a workshop as a first step with the current employees. Who else there is to know the necessities and insufficiencies of the space? The questionnaires have been filled out, posters have been designed, photos were taken, long discussions have been made; after an exhausting day, all of these processes led to stunning results.

From the participants consisting of employees from different ages, genders and positions, nearly 80% of them stated that they’re not pleased with issues such as the color scheme, desk placement and space organization, more than half of the employees indicated that the number of meeting rooms and their structures are inadequate and half of them marked that they find it difficult to reach social spaces. The Y generation’s dedication to freedom was clear in the results: three out of four of the participants were looking for spaces where they can become isolated while a 90% of them were in need of working in different spaces.

Another striking result was about the hierarchy. In our face-to-face meetings, all of the employees along with the executives indicated that the signs of authority, such as separate rooms and larger desks only cause less spaces and explained that they would rather prefer working together. 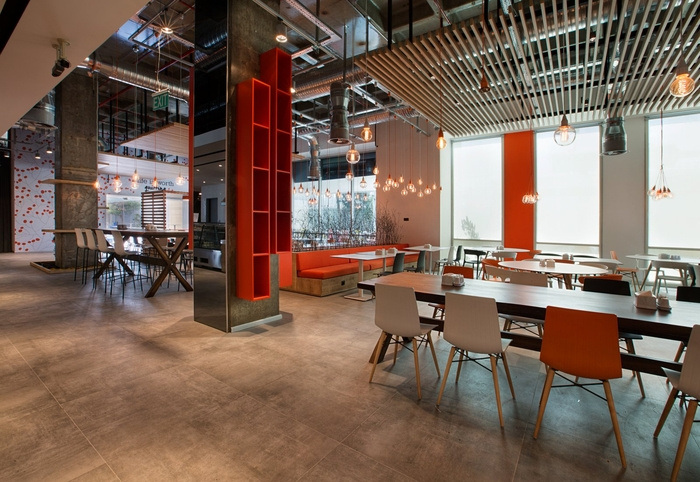 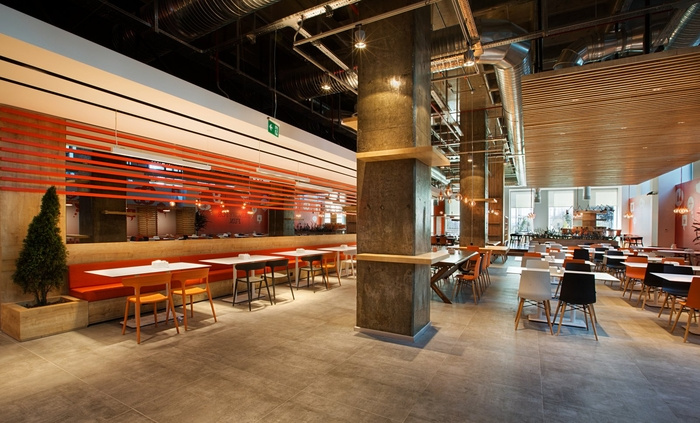 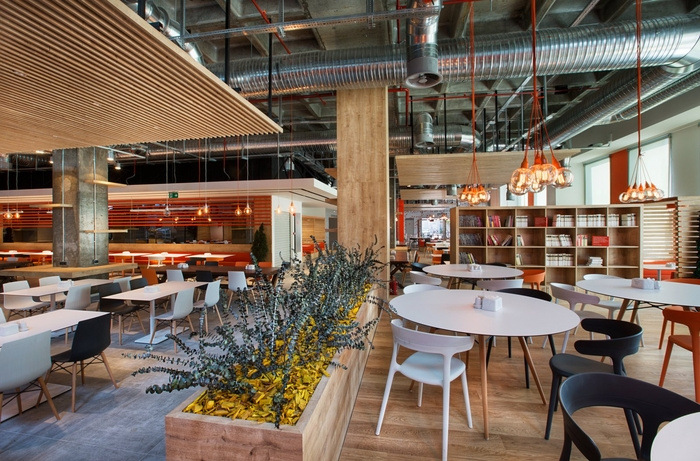 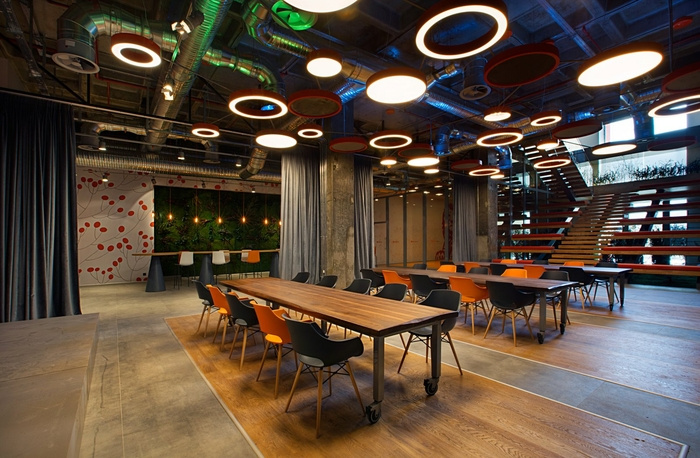 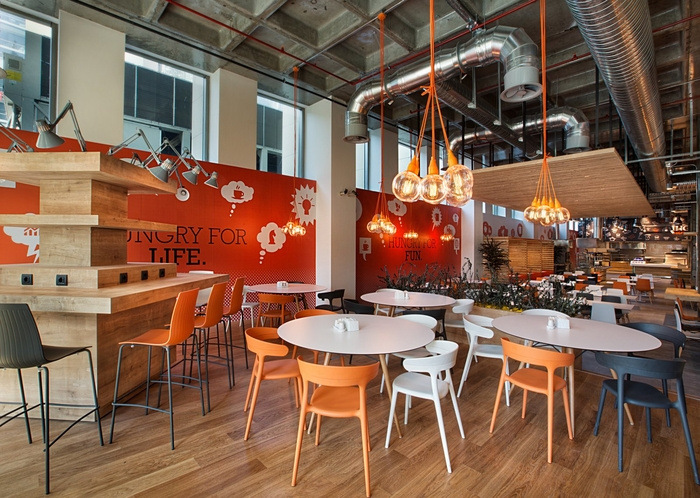 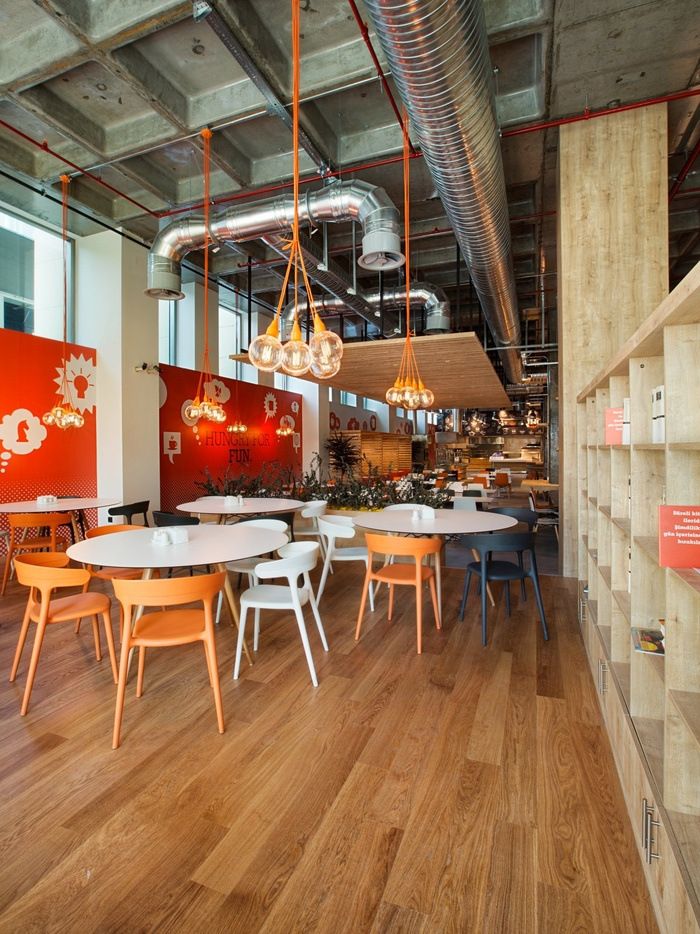 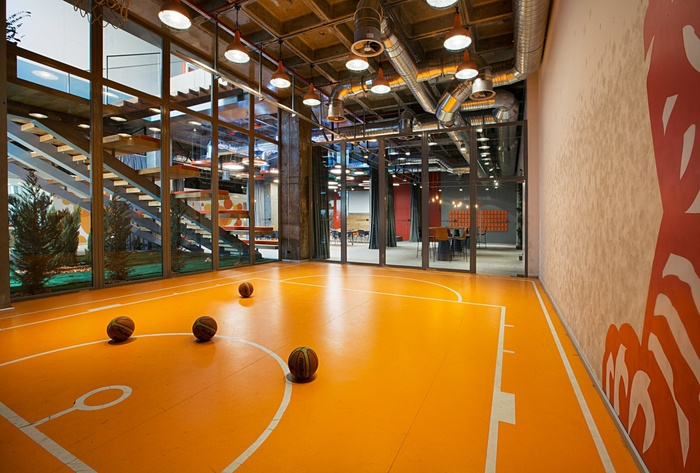