NH Hotel Group is one of the largest hotel chains in the world and one of most important in Europe. The establishments offer the most advanced technologies to help customers in communications, work and entertainment.

Since 2014 3g office collaborates with them doing different projects among which stands out, in their philosophy:

The Technologic Vault in Madrid NH Eurobuilding, flagship of the company in Spain. One of the most striking features is the visual technique that has been used on the facade and lobby of the hotel. In the first case the image has been promoted as a key element through digital art in 3D, while the reception a large transparent vault that covers it all has been installed.

Main headquarters in Madrid. With the desire to expand the area of their offices, to make a change in the workplace model and renewal of their image, 3g office made initial implementation proposals covering all these needs. After a process of design and construction, NH has won more office space, greater diversity and flexibility of the workspace, a substantial improvement in the quality of the environment for their employees and a fesh new look in line with their three major hotel lines. 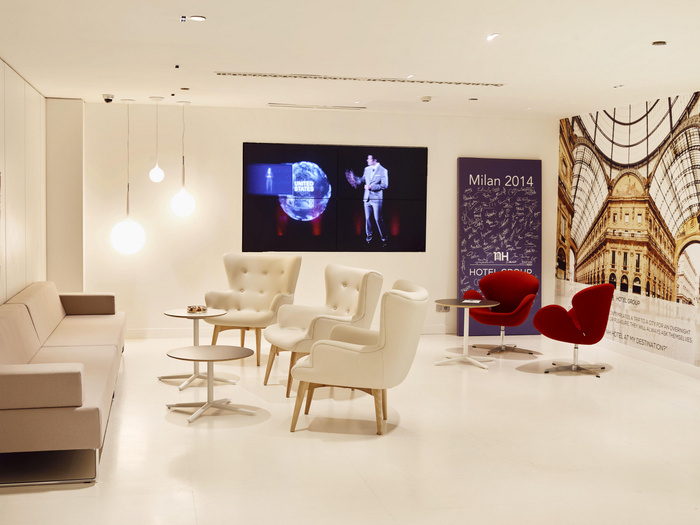 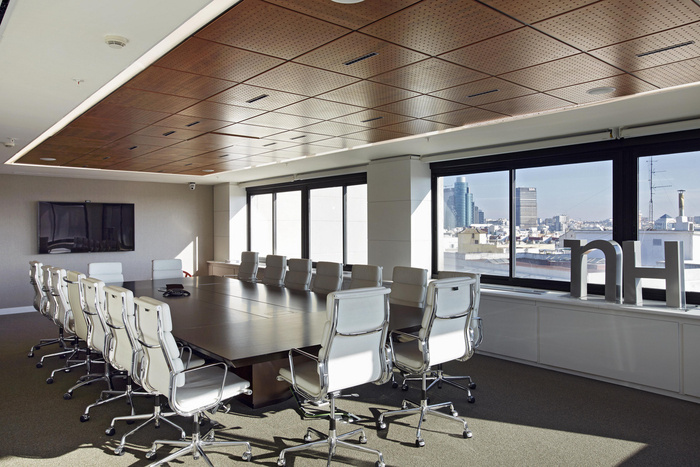 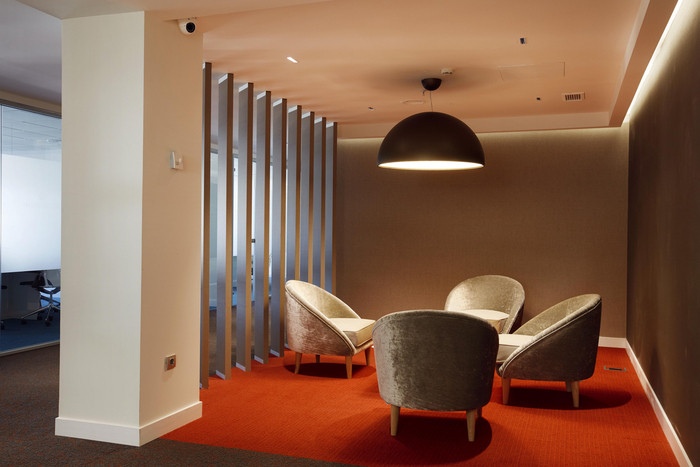 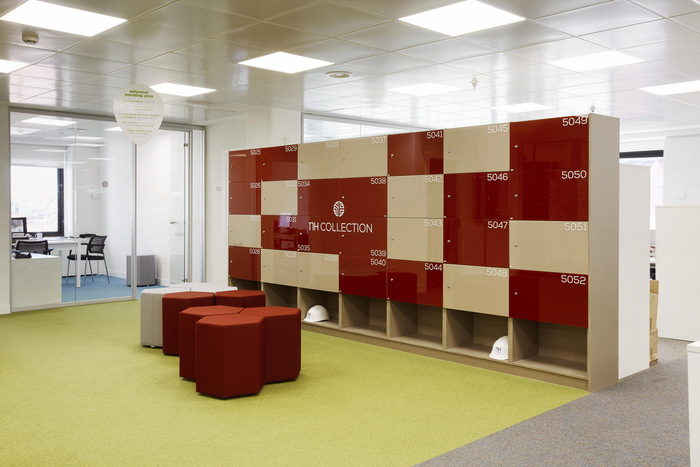 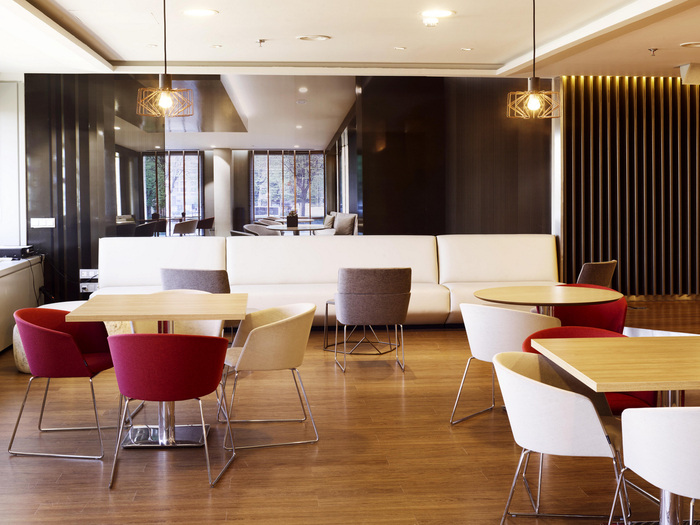 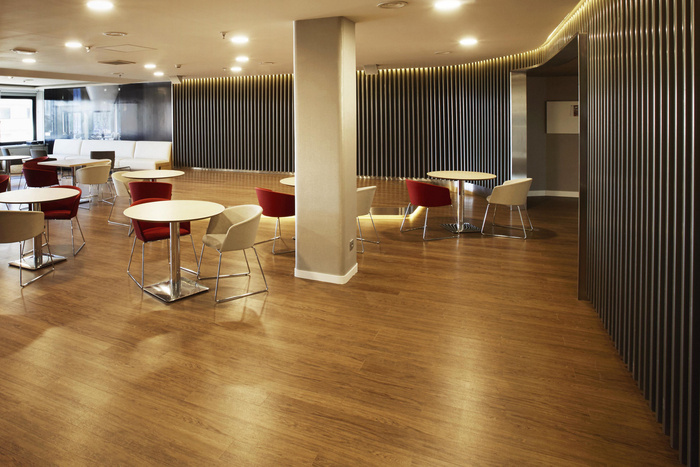 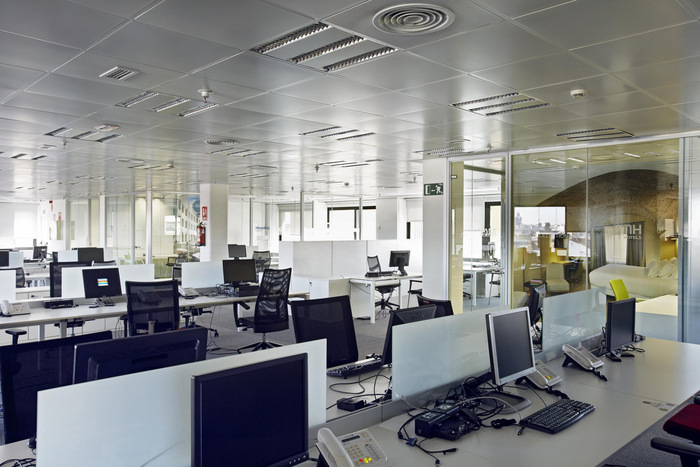 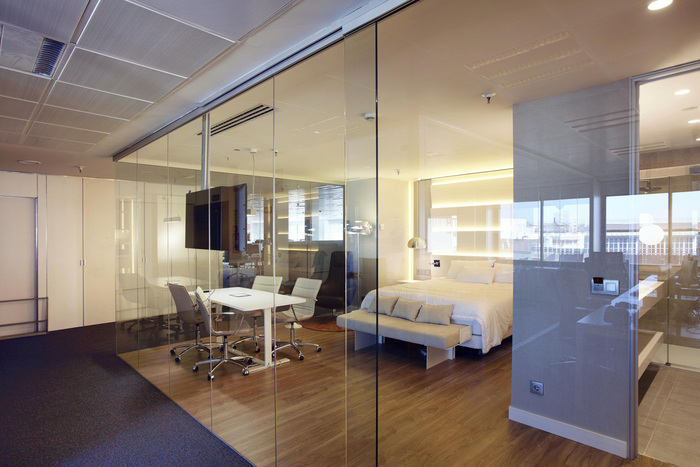